When we are young, mentors often go uncelebrated as these adults seamlessly and selflessly engrain themselves in each of our lives. As we grow older, we begin to learn and appreciate just how much mentors matter in helping to shape who we are, what we do and where we want to be. While Thanksgiving celebrations may look a little different this year, the feeling of gratitude remains. Hear from three former Littles who are now staff members at Big Brothers Big Sisters of Eastern Massachusetts (BBBSEM) about what they are most thankful for from their experiences as children and adults at the agency. 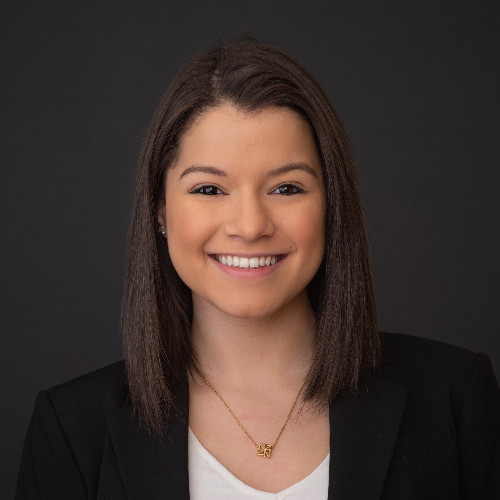 At four years old, Natasha and her siblings were taken in by her aunt and uncle after being in foster care. As they settled into their new normal, it became clear to her aunt that the children needed more structure and attention than she and her husband could provide. One-by-one she signed up Natasha and her siblings for BBBSEM’s signature community-based program. At seven-years-old, she was matched with her Big Sister, Debbie Schwartz. The duo did everything together, from playing in the park, to building sandcastles, to cooking new recipes and touring every Boston college campus before navigating the college application process. Debbie was there for Natasha during every major milestone, challenge and triumph in her adolescence. Despite her Big Sister moving to Colorado when she was in high school, the two kept in touch. More than a decade later, the 21-year-old senior at Boston College continues to talk with her Big over the phone and video chat and sees her in person when she returns to town. Natasha credits Debbie for helping to build her confidence and become a more thoughtful person. Now, as a Marketing and Recruitment Intern for the agency, she is leveraging her experience as a Little to help spread awareness for the mission and work of BBBSEM to ensure potential Bigs, Littles and their families know how much mentors matter in children’s lives.

“It’s hard to put into words how important and meaningful the work really is, but I can tell you from being a Little myself that mentors can do so much in providing kids with information, resources and a caring ear that they need to succeed. We consistently have a list of children waiting to be matched. I am grateful I was able to be matched. I am working to ensure all of these kids find their Debbie.” – Natasha 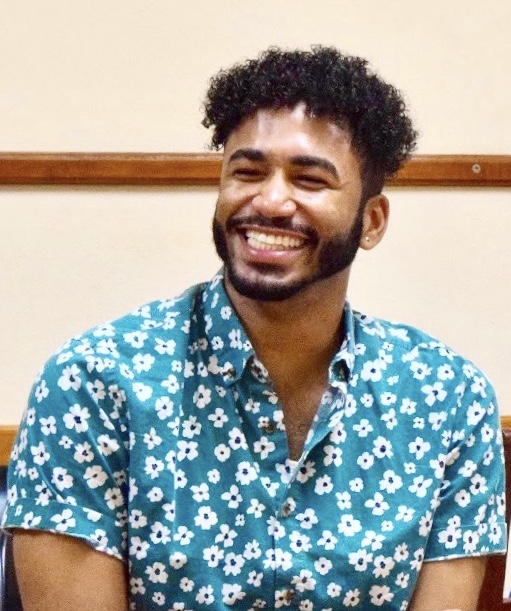 When Justin’s parents divorced when he was six-years-old, his whole world changed. A few years into living full-time with his mother, she thought he could benefit from a caring mentor outside of the home. In 2006, Justin was matched with his Big Brother, Cory Zue, who lived in Fenway. Growing up in Hyde Park, Justin hadn’t seen much of the other areas of Boston. Cory helped Justin to explore different parts of the city and took him to his first Red Sox game, a dream come true for the young student athlete. While their match relationship lasted less than a year, Justin’s Big still left quite an impact. He credits Cory with helping to support him during a difficult family transition and showing him what else the world has to offer outside of his neighborhood and that people can form strong connections with those who are different from them. Fast forward to present day, Justin is now working as a Program Services Coordinator for the agency. In this role, he works to enroll adult volunteers and children and families into BBBSEM programs and to ensure matches are made to the best of the agency’s ability, creating Big-Little relationships based on shared interests, life experiences, geography, and personality. Justin had been trying to find the file from his match since he first started working for the agency and about a year ago, he was able to track it down in an old database with the help of a supervisor. He reached out to Cory, who is now living in South Africa. In their correspondence, Justin thanked his Big Brother for their time together.

“As I grow older, I have a better understanding of and appreciation for the different positions families may be in that motivate them to connect with Big Brothers Big Sisters. I am grateful for my time with my Big and the sense of community he helped to instill in me – a feeling of validation and community that I seek to re-create for new and existing matches through my work.” -Justin 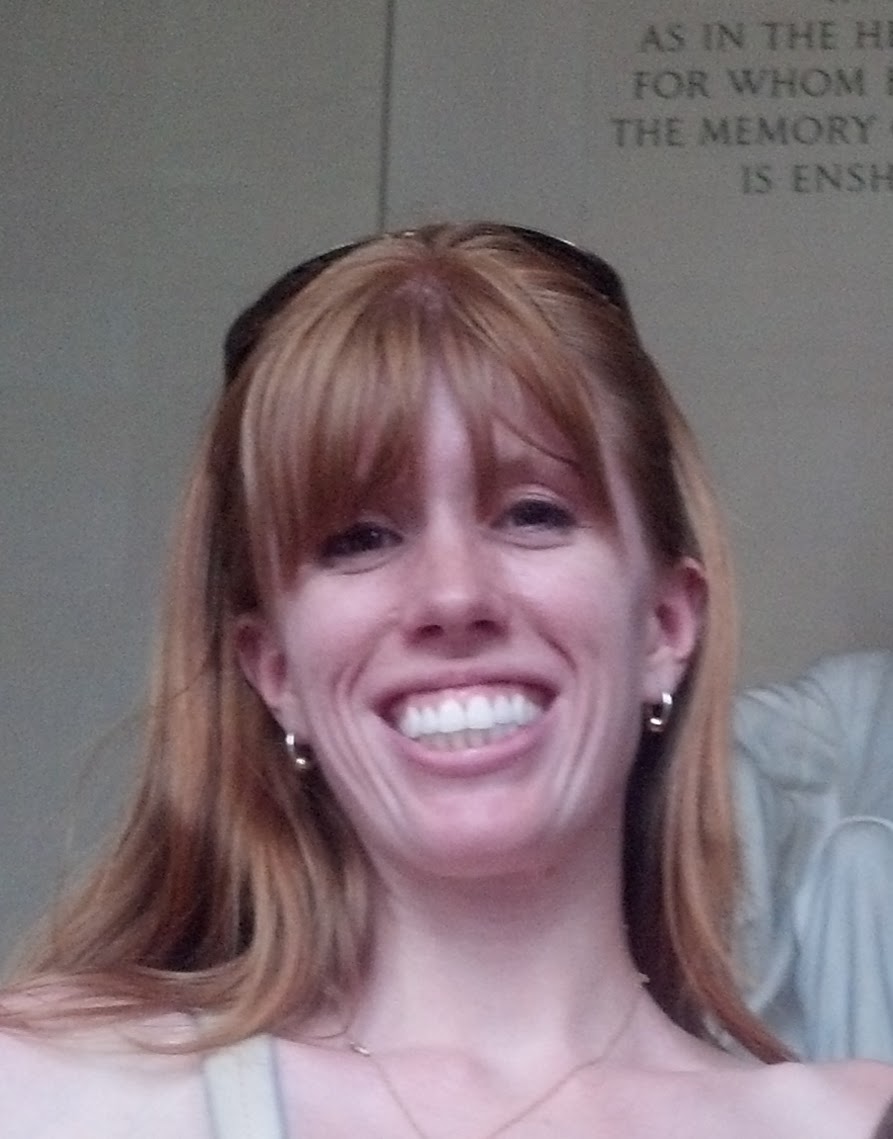 In the 1980’s, Big Brothers Big Sisters programming was offered through Hillary’s elementary school. As the oldest of four kids with two working parents, she relished in the idea of having an older sister type to hang out with. At six-years-old, she was matched with her Big, Marie O’Brien, then a student at College of the Holy Cross. For the first few years of their relationship, Hillary spent time exploring Marie’s college campus, often baking in common kitchen areas together. When her Big Sister moved back to New York City after graduation, the duo stayed in touch. More than 30 years later, Hillary continues to maintain a relationship with her Big. Just a few years ago, she took a trip to the Big Apple to introduce her oldest son, then 7, to meet her Big Sister, one of Hillary’s favorite memories. More recently, the two agree the dynamic and conversation topics have shifted as they are both working professionals with their own families. However, their bond remains the same. Now, as a Match Support Coordinator Hillary is working to foster sustainable Big-Little relationships like the one she has with Marie. Her goal is to ensure everyone feels safe and comfortable and that both the children and adult volunteer mentors are getting the most out of their match experience. She is thankful to have such a longstanding relationship with her Big Sister.

“It’s incredible …to hear the stories of matches making memories and following kids into their teens; to see how they have grown and view their mentor relationships at different stages of life. I appreciate their points-of-view having been a kid – teen Little myself. Now, more than ever youth need additional support finding their place in this world. It is our job to be there as best as we can.” -Hillary