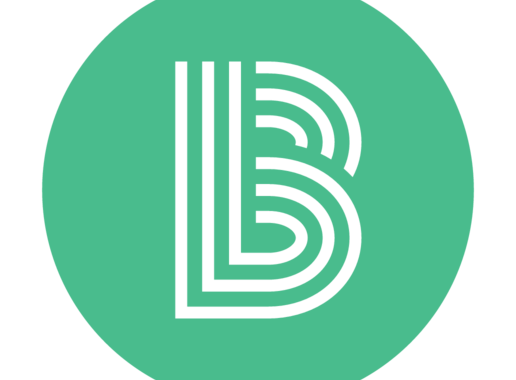 As folks know we’ve been celebrating Disability Pride month this July.  Disability Pride started right here in Boston. In July of 1990, shortly after the Americans with Disabilities Act was signed, we celebrated the first Disability Pride Day in an effort to decrease the stigma associated with having a disability.

Same sex marriage became legal on a federal level in June 2015 when the Supreme Court struck down all state level bans on same sex marriage. This decision was a long time in the making, starting in the early 1970’s. Massachusetts was the first state to legalize same sex marriage in 2004 and other states slowly followed in the subsequent decade. This was an incredible win for the LGBTQ community but it’s important to remember that this change did not provide marriage equality for all; disabled members of the LGBTQ community were left out of that victory.

There is currently action being taken to change this reality.  Two state representatives, Massachusetts’ own Bill Keating (D), alongside New York’s John Katko (R) introduced bipartisan legislation that hopes to address this issue.  The Marriage Access for People with Special Abilities (MAPSA) Act would effectively end the unfair decrease in SSI when two people with disabilities get married.  Under this act, instead of being required to provide information on their spouse’s income, recertification of a person’s benefits will solely rely on a review of their own individual income & resources.

What Can We Do to Help?

This newsletter was a collaboration between SOGI & AARC; written by Erin Munroe (SOGI) & Irene Moutsoulas (AARC).