In his own words, Big Brother Jack reflects on his journey as a Big to Little, Gilly. Let’s hear from him directly below!

When I made the decision to become a Big Brother it was because I felt the need to give back in some way and to make a tangible difference.

I’ll never forget the night that Gilly and I met at the Big Brothers office in Boston. I had just moved into the city and there was a blizzard dumping tons of snow that night.

My first impression of Gilly came even before I met him; Gilly called the Big Brothers office to say that they were delayed by the storm but would be there and please ‘don’t let Jack leave’. 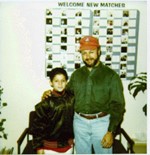 After meeting with Gilly and his mom, Gilly and I took a walk around the building while our BBBS enrollment person and Gilly’s mom, Maria, discussed the match. During that walk, Gilly told me that he had a Big Brother who left town without telling him…he looked at me and said ‘Promise me you won’t do that!’; an amazing expression of his needs for a ten year old! Almost thirty years later we are not only still ‘Big and Little’ but we recently met up to celebrate Gilly’s 38th birthday; by coincidence, I was going to be in Boston that day (I live in Nashville now).

What started off with our spending a few hours together every Saturday grew into Gilly meeting my sons and my mom, sailing with me, and visiting my son at Wesleyan University from time to time.

Our relationship was filled with good-natured kidding and very serious talks. One outing stands out: Gilly asked me if I’d ever played laser tag, which I had not. He said ‘Great, I’ll teach you and, oh by the way, wear that college sweatshirt of yours’. It  was a white cotton Worcester Polytechnic Shirt but it didn’t occur to me to ask him why. When we got to the laser tag building, we walked into the arena, which was illuminated with blue light… then I realize that the request for the white shirt was due to the fact that it lit up like a beacon when I entered the room. I’d become a the ultimate visible laser tag target! 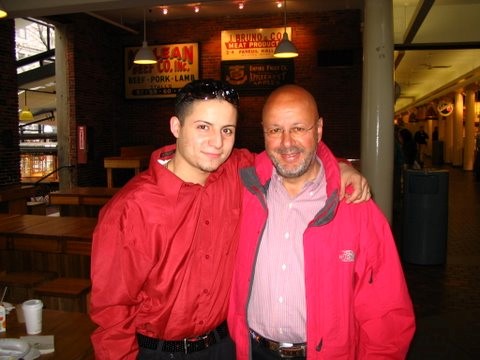 Gilly also taught me to rollerblade, and I taught him how to sail and how to think about actions and consequences. It wasn’t always easy, but it was always based on mutual respect and affection.

We’ve drifted in and out of touch as I moved to another state and Gilly worked through the challenges of growing up and making difficult choices.

Gilly has grown into a wonderful father and husband and he has played an irreplaceable role in my life; I’ll always be grateful that the Big Brothers matched us and that we are still friends to this day. 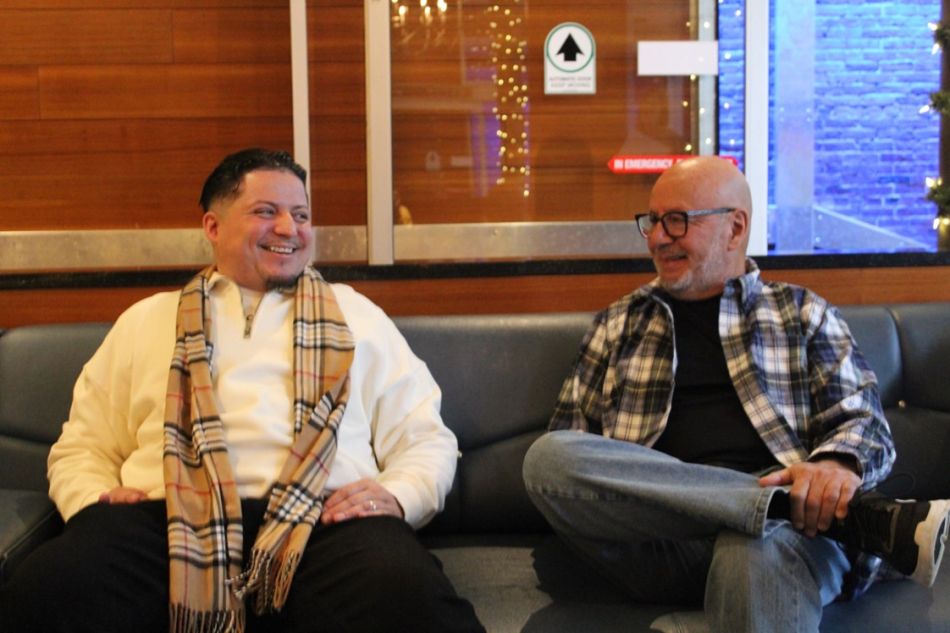 Jack and Gilly exemplify the power of mentorship and the long-lasting impact a friendship like one through Big Brothers Big Sisters can have. To learn more about BBBSEM, how to volunteer, or to donate, visit www.emassbigs.org.