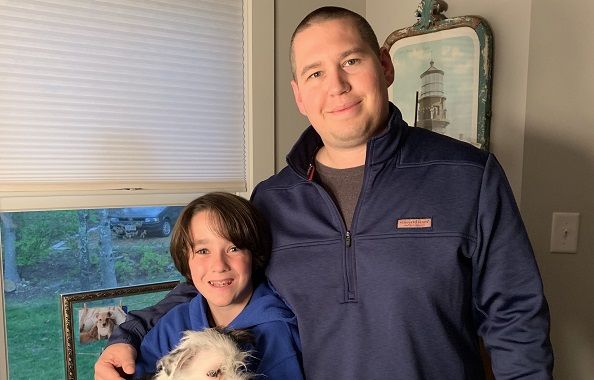 Check out below what the program means to them!

How long have you been a police officer for?

I have been a Full time Police Officer for five years, I start my sixth year in July.

What prompted you to want to volunteer as a Big in Blue?

I had looked into being a Big Brother prior to becoming a police officer. My older brother did it some years ago and I got to see how great the program was. Once I got settled in my new career as an Officer I finally felt that I had the time and energy to give to the program.

Do you think being in law enforcement has impacted your mentoring style or your relationship with Cayden?

Yes I think that being in law enforcement has impacted my mentoring style with Cayden. My department is very big on Community Policing and it is great to get to demonstrate community caretaking when I’m with Cayden out in the public. He naturally has a lot of questions about how I would react to certain situations and I like to teach him how important it is to be caring and helpful within the community.

Whats your favorite memory with Cayden?

My favorite memory with Cayden would definitely be one of our first Hangouts, he introduced me to the summer league baseball team here on the island. We went to a game, got some food and played catch while watching the game (Cayden has a cannon arm). It was really fun getting to know him and it was really fun night

Would you encourage other police officers to get involved? Do you have any advice for those thinking about getting involved? 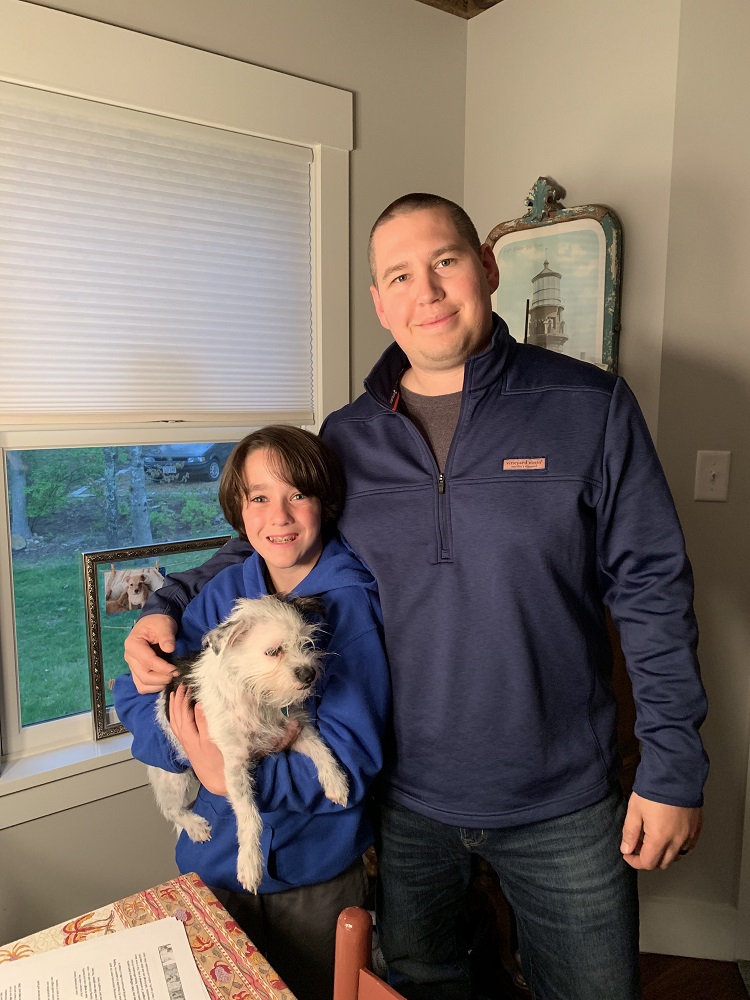 Absolutely I would encourage more officers to get involved, As an Officer I think it is very important to build meaningful relationships with the youth in your community and I don’t think there’s a better way to do it then Big Brothers Big Sisters. I have really gotten a lot out of this program and look forward to continuing my relationship with Cayden. To any Officer that is interested I would say just take that first step and reach out to Staff at Big Brothers Big Sisters. They are very accommodating and they really make sure that the match up is the right fit. It’s not a big commitment but the return is immeasurable.

Whats your favorite memory with Zachary?

My favorite memory with Zach was probably when we went to the glow in the dark bowling night at the Barn.

Is there something special about having a Big Brother who’s also a police officer?

Yes is it special to have a big Brother who is a police officer because you feel safer and also I can ask a lot of questions that he knows the answer to.

What do you most look forward to when you and Zachary get together? Right now, are you seeing each other virtually/online?

Having fun and being able to get out of the house and have someone to hang out with. We play video games online and we can talk while we play!