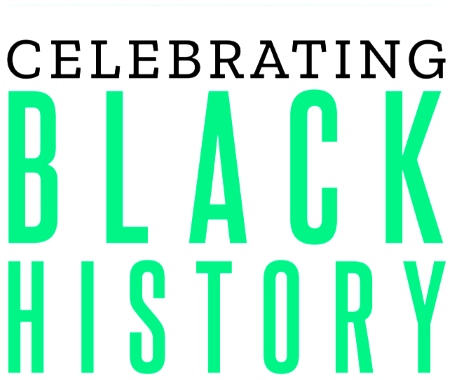 Movies and Books for You and Your Mentee

At Big Brothers Big Sisters of Eastern Massachusetts, we are excited to be celebrating Black History Month as an agency and we invite our Bigs and Littles to celebrate as well! Diversity, equity, and inclusion are at the center of our values at the agency, and we want to provide the space and guidance for our Bigs and Littles to be able to engage in these important discussions. We hope you take some time, not just this month, but throughout your match to celebrate the many identities, races, and cultures of our communities.

This book doesn’t directly address Black History, but it offers a preschooler-friendly introduction to the related concepts of diversity and equality. Award-winning author Mem Fox tells little ones that wherever they are, whatever they look like, and no matter their customs, there are other kids like them all around the globe: “Joys are the same, and love is the same. Pain is the same, and blood is the same.” 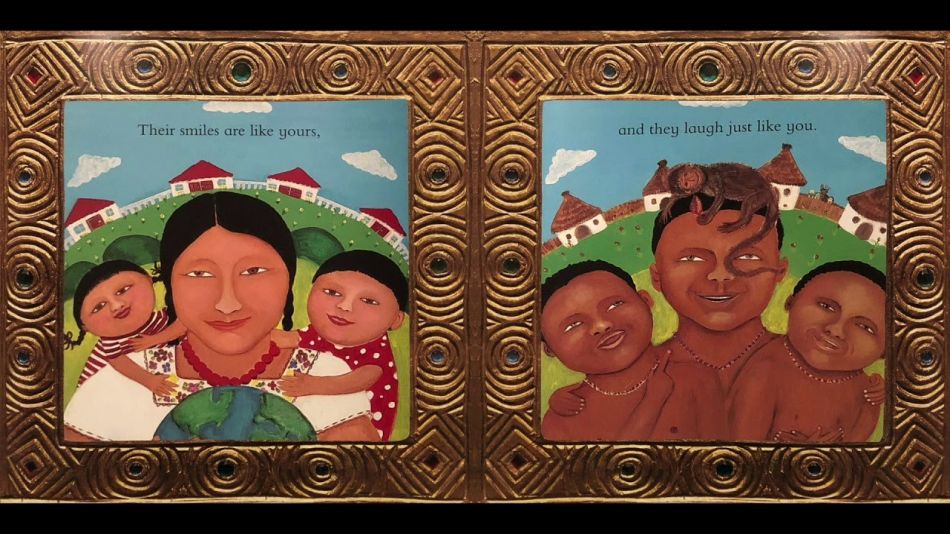 Where can you find it: your local library, Amazon

WHAT COLOR IS MY WORLD? THE LOST HISTORY OF AFRICAN-AMERICAN INVENTORS, by Kareem Abdul-Jabbar and Raymond Obstfeld (BOOK Ages 8 +)

Did you know that African-American inventors had a hand in everything from the ice-cream scoop and the refrigerated food truck to cortisone cream and open-heart surgery? In this book, co-authored by NBA star Kareem Abdul-Jabbar, kids can learn about the great minds behind important inventions, product improvements, and scientific and medical discoveries that we take forgranted. 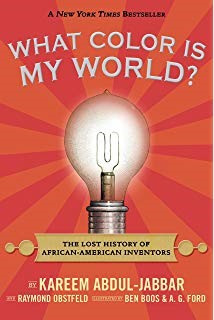 Where you can find it: your local library, Amazon

The story of African-American women who served as human computers and made other vital contributions to NASA during the 50s and 60s that helped launch the unmanned space flight program.

Where you can see it: purchase it on Amazon Prime, YouTube

The inspiring biopic about the two years in which Jackie Robinson broke the sports color barrier in Major League Baseball. Facing open racism from all sides, Robinson demonstrates true courage and admirable restraint by not reacting in kind and lets his undeniable talent silence the critics from him.

A critically acclaimed historical drama, Selma chronicles the Selma to Montgomery marches led by Civil Rights activists such as Martin Luther King, Jr. The marches, held over a period of 18 days aimed to secure equal voting rights and were met with violent resistance from local law enforcement. They continued to passage of the Voting Rights Act, considered a watershed moment in U.S. history.

“A Ballerina’s Tale” examines the life and career of Misty Copeland, the first African-American principal dancer at New York’s American Ballet Theater. Not only is Copeland a significant role model for any young girl who dreams of a career as a dancer, she’s also emerged as an important example for the black community, showcasing the ways the rarified world of classical ballet is evolving and becoming more diverse. 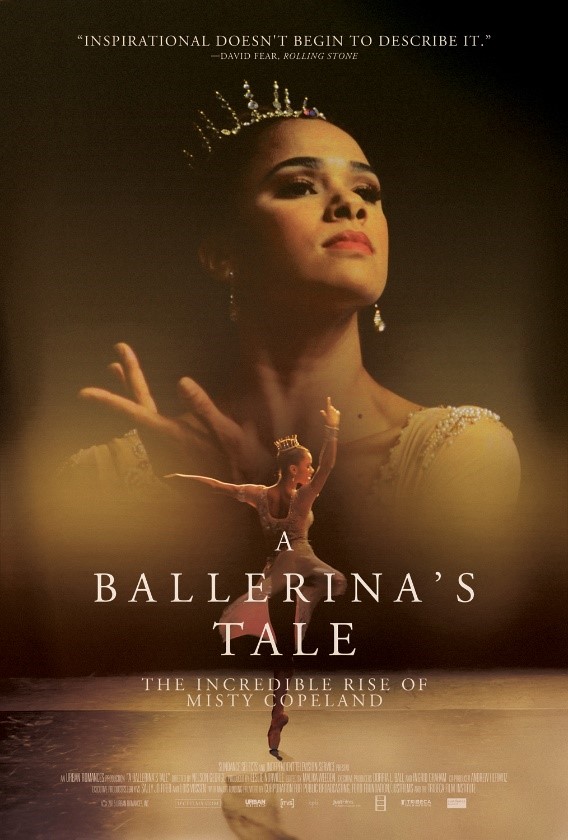 Harrison’s collection highlights notable black women and men throughout U.S. history. Each entry includes two to three paragraphs of biographical text, opposite which nearly identical figures hold center stage of their full-page portrait, framed by simple yet clever backgrounds that contextualize their achievements. 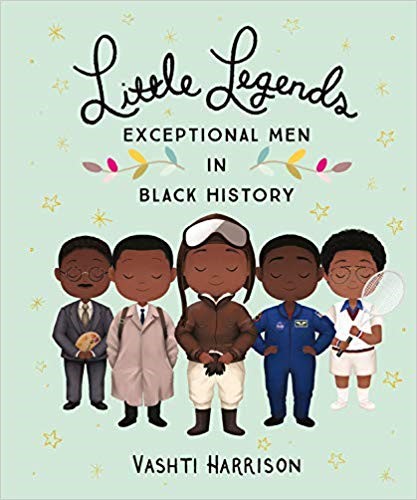 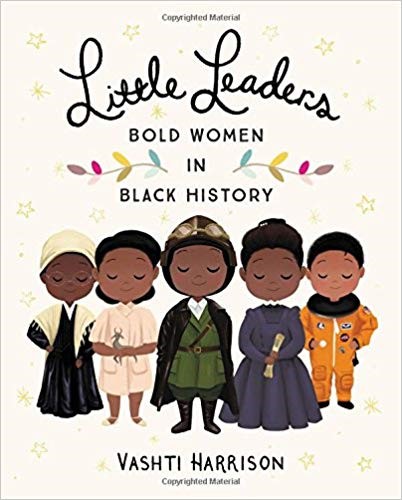 The legends in this book span centuries and continents, but what they have in common is that each one has blazed a train for generations to come.

Meet the youngest known child to be arrested for a civil rights protest in Birmingham, Alabama in 1963. The moving picture book proves you’re never too little to make a difference. Nine-year-old Audrey Faye Hendricks intended to go places and do things like anybody else. 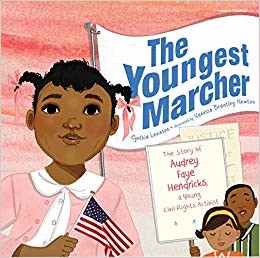 Where you can find it: your local library, Amazon

IF YOU WERE A KID DURING THE CIVIL RIGHTS MOVEMENT, by Gwendolyn Hooks (Book, Ages 7-9)

Joyce Jenkins has recently moved to a new town with her family, and she will soon be attending a segregated school for the first time. Meanwhile, Connie Underwood is trying to figure out what her twin brothers are planning in secret. Readers will follow along with the two girls as they find themselves in the middle of a civil rights demonstration, and find out how the fight for equality changed the country forever. 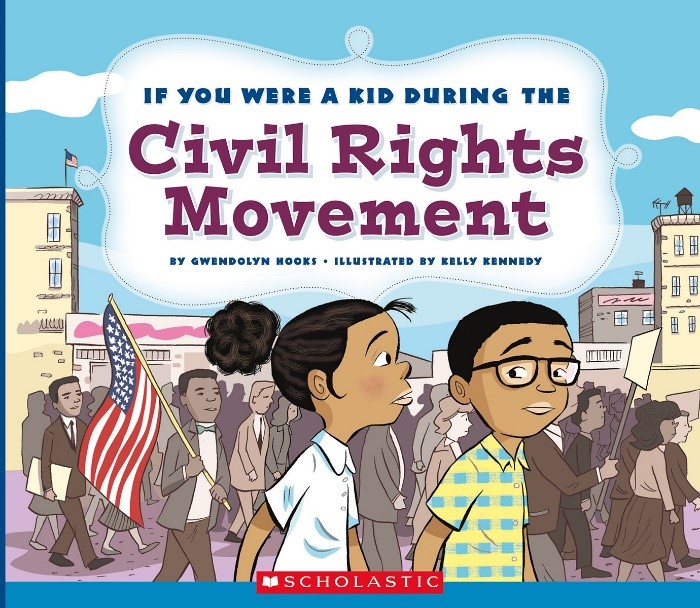 Sixteen-year old Starr Carter moves between two worlds: the poor neighborhood where she lives and the fancy suburban prep school she attends. The uneasy balance between these worlds is shattered when Starr witnesses the fatal shooting of her childhood best friend Khalil at the hands of a police officer. Khalil was unarmed. Soon afterwards, his death is a national headline. 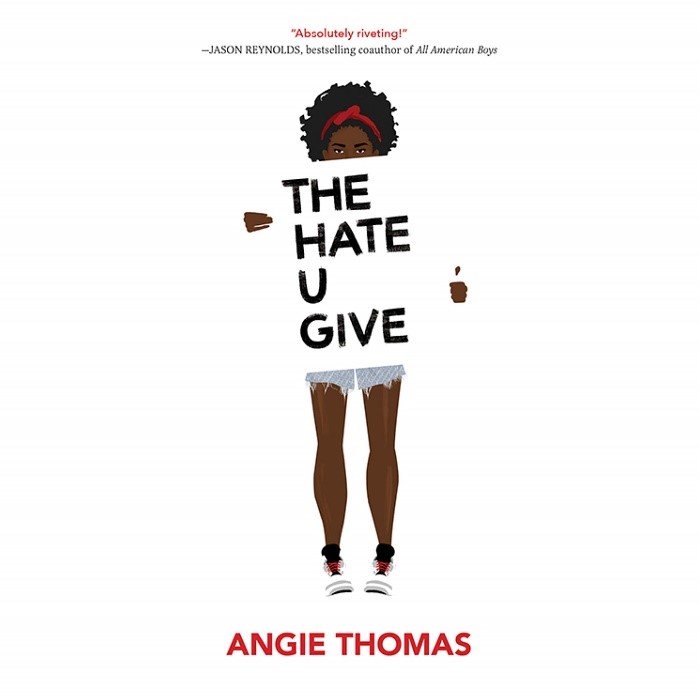 A drama based on the true story of Melvin B. Tolson, a professor at Wiley College Texas. In 1935, he inspired students to form the school’s first debate team, which went on to challenge Harvard in the national championship. 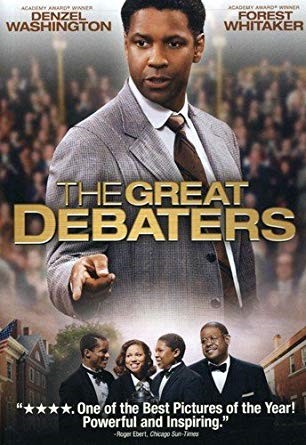 Where you can see it: purchase it on Amazon Prime, YouTube

The mini series follows teenagers known as the Central Park Five accused of a crime they maintain they’re innocent of committing. Throughout, the teens fight for exoneration. 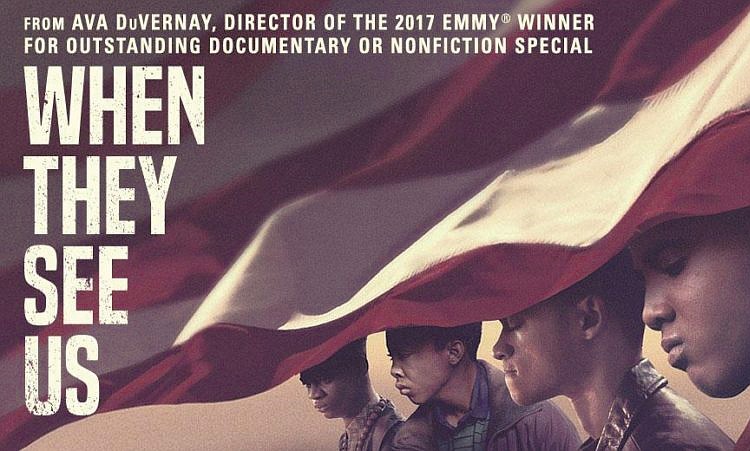 Where you can see this: Netflix

After graduating from Harvard, Bryan Stevenson heads to Alabama to defend those wrongly condemned or those not afforded proper representation. One of his first cases is that of Walter McMillian, who is sentenced to die in 1987 for the murder of an 18-year-old girl, despite evidence proving his innocence. In the years that follow, Stevenson encounters racism and legal and political maneuverings as he tirelessly fights for McMillian’s life.

Where you can see it: movie theaters!