Remembering the Life of a Mentor, Scott Hamilton

Embrace life. Be vulnerable. Be kind. Life lessons from an amazing man, advocate, and friend.
by Chelsea Parham

5 and a half years ago I had the sincere honor to meet and begin working with Scott Hamilton. By the time I met Scott, he had already been a Big Brother for over 5 years, ridden in 5 Rodman Rides in support of Big Brothers Big Sisters of Eastern Massachusetts and had been a champion for recruiting other mentors to join the mission of providing deserving youth with a caring, adult friend. 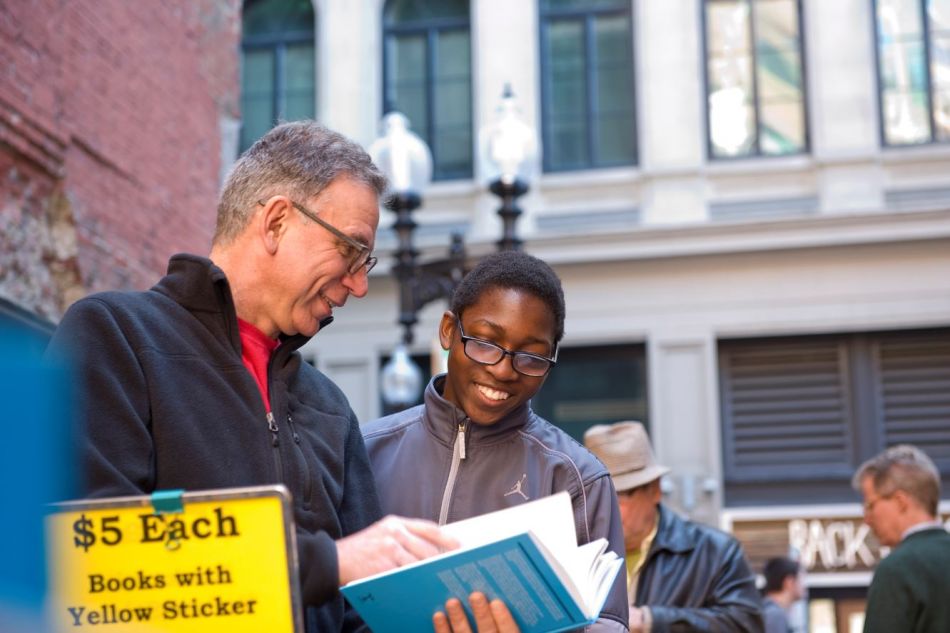 On Saturday, December 7th I attended Scott’s funeral along with his mentee of 10 years, Malik, his mother Michaelle and no less than a hundred others gathered to celebrate the life and legacy Scott leaves behind. As the service ended, a brass band led us all in a celebratory New Orleans-style second line down Mass Ave, twirling handkerchiefs over our heads branded with 2 words that embodies Scott’s spirit, even as he battled with ALS, “Embrace Life!”

Scott became a school-based mentor at Big Brothers Big Sisters of Eastern Massachusetts in 2008, when 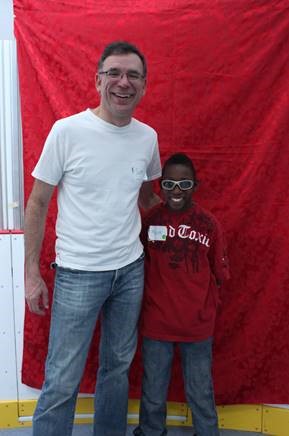 he was introduced to an energetic 8 year old Malik. They bonded quickly while playing basketball on the school playground and Scott soon became an integral part of Malik’s academic life. So much so, that when Malik graduated from the 5th grade, he asked Scott to continue being his mentor in the community based program through BBBS. Through the years, Scott and Malik went to Celtics games, braved the outdoors for Malik’s first-ever camping experience (which then extended to an annual trip), went on hikes, saw movies, spent a weekend in New York, applied to college and work study programs and discussed Malik’s goals for the future. Scott had regular coffee dates with Malik’s mom, Michaelle to make sure their goals for Malik and his growth were aligned. Even in Scott’s last weeks of life, Malik reached out to him for advice following up on a recent job interview. Malik attended Scott’s funeral on his 19th birthday. 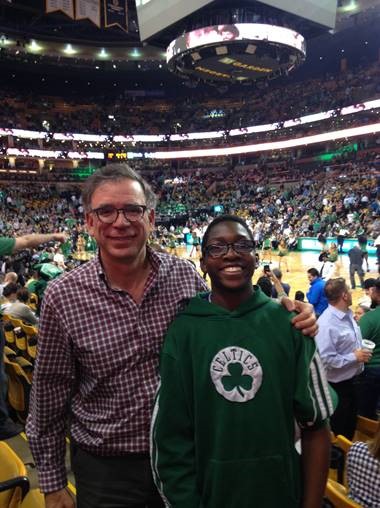 Scott’s perspective on life was amplified in his mentorship- Be positive. Be kind. Praise effort. Scott lifted everyone he interacted with. After a conversation with Scott, one felt loved, supported and like they could accomplish any goal or challenge ahead of them. After our match support calls together, I always thanked Scott for the guidance and advice he offered me and we laughed as I admitted that I’m unsure the support I’m able to give to him. 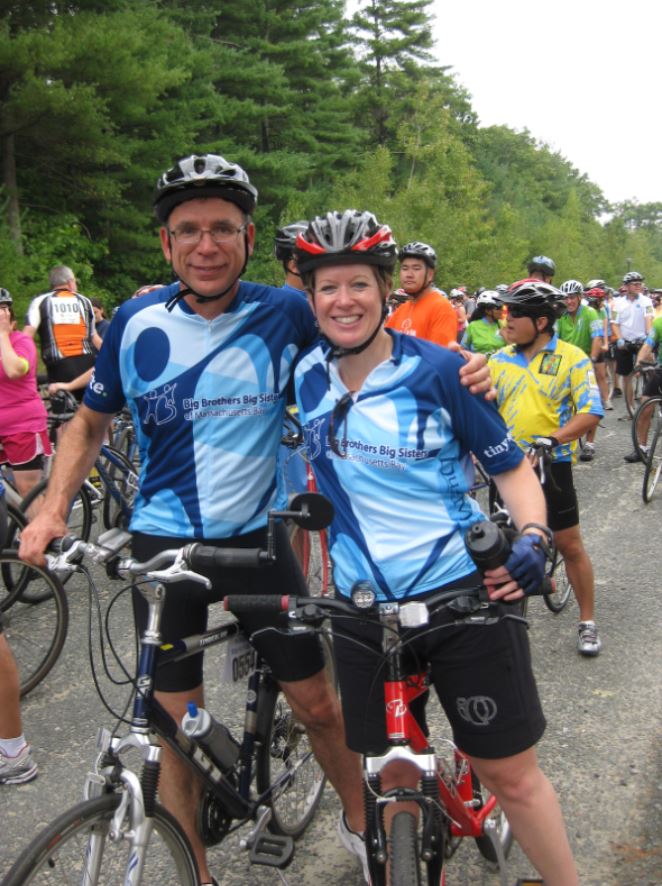 Scott dedicated his time, energy and advocacy to Big Brothers Big Sisters of Eastern Mass. He raised over $10,000 through his participation in the Rodman Ride which spanned 8 years. He championed recruitment efforts by participating in several marketing campaigns alongside his Little, Malik. Scott was an inaugural member of the agency’s Big League, which brings together other Bigs who are champions of supporting the larger BBBSEM community and driving our recruitment efforts.

At Scott’s celebration of life, it was beautifully obvious and powerful how many lives he touched with his positive outlook on life and his curiosity. Scott challenged those around him to understand their purpose, their goals, their emotions and their motivations. Although Scott’s presence in the Big Brothers Big Sisters community is gone, his legacy, wisdom and impact will continue to influence the important work we still have left to do.

If Scott has inspired you to become a Big, you can learn more about how to get involved here.